Mr. Lee has been recognized as the Alaska Association of Secondary School Principals (AASSP) as the Region 7 Principal of the Year. Mr. Lee has a long history in Togiak, serving as a teacher before earning his Educational Leadership degree. He spent one year in Selawik, AK as an Assistant Principal, and one year in Koliganek as Principal before returning to Togiak as the principal of Togiak School.

Mr. Lee has brought Safe and Civil Schools' CHAMPS program to the Togiak School, is a strong advocate for providing opportuntiies to the school's students, and works closely with community organizations. As his nomination letter stated, ”He is never content with how things used to be, but is always pushing people (students, parents, teachers) to excel.” 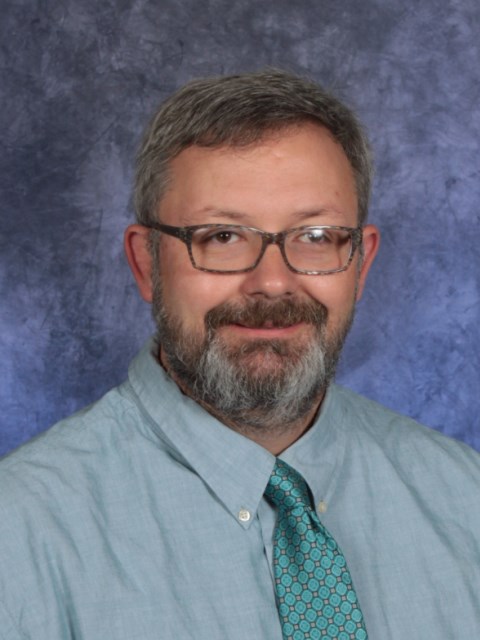